How I Improved All of My Photographs With One Lightroom Preset 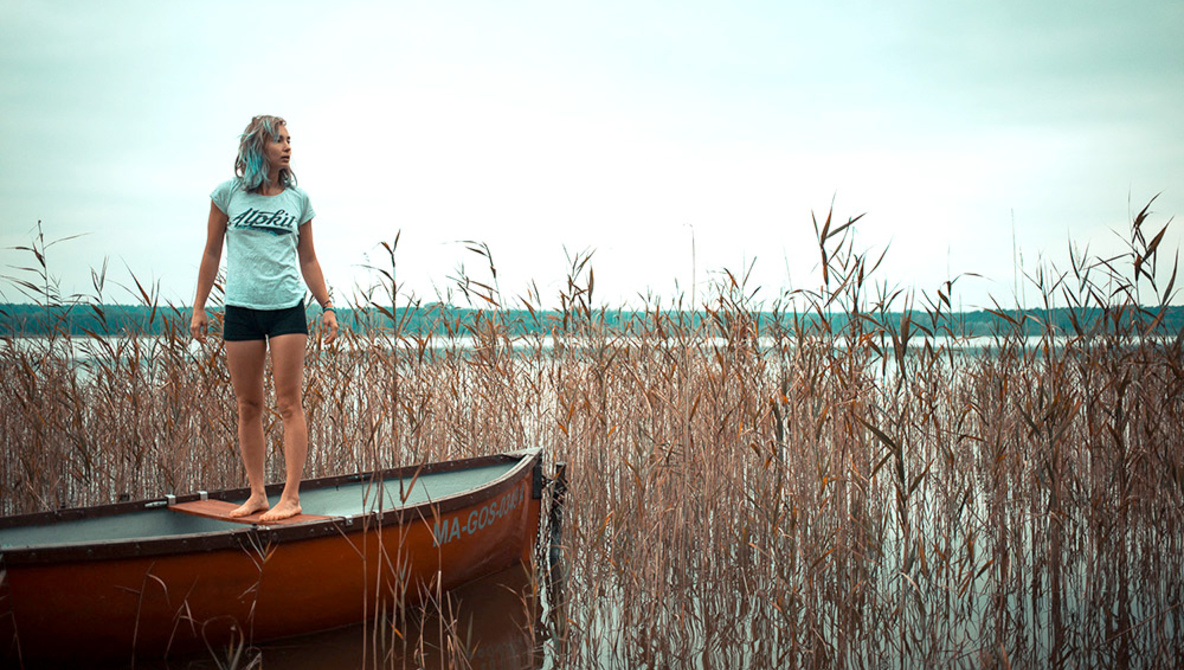 Recently, I realized that the best way to get more Instagram followers (and therefore really be a professional photographer) was to start making all of my photographs orange and teal. I downloaded some Lightroom presets and set to work.

Apparently, orange and teal can make any photograph better, no matter what. This means more likes and more comments — and more followers. This is really lucky, because a lot of my photographs are of things that, without the orange and teal preset, are not that interesting.

The first preset that I downloaded was a bit disappointing; it just wasn’t as orange and teal as I wanted. Looking at the settings more closely, I could see why: the saturation was turned down to -15 percent, and while the split toning had put loads of orange (34 percent) in the highlights, there was no blue or teal in the shadows. I was annoyed. Look at this beautiful picture of Venice.

I resumed my search, and soon, I was in luck. This time the changes in the Camera Calibration panel were much more convincing. Instead of being in the 30s and 40s, the hue sliders were +100 (red primary and green primary), and -100 (blue primary). The split toning was left untouched (I guess they forgot?), but that didn’t matter, as I quickly adjusted them to my liking.

Some people say that a Lightroom preset should be a starting point for an individual image and that the characteristics of a photograph should determine the editing process. Fortunately, this is where orange and teal is a real time-saver: it works for everything — portraits, landscapes, cat pictures — you name it. For example, look at this picture of some dogs in a field.

Suddenly, photos that I’d never considered publishing were really jumping off the screen. It didn’t matter that skin tones now looked like someone had just stepped out of the core of a nuclear reactor. What mattered was the complementary color wheel and the sense that, however overcast it was when shooting, it was now golden hour. If it works for Michael Bay, it works for all of us. Even this picture of my dog after a trip to the vet was now what young people are calling a “banger.”

I quickly realized that I was producing art. This is no shopping trolley. This is a social commentary on the wastefulness of consumer culture, its solitary presence offering a brutal critique of city living, capitalism, and urban decay.

So, here’s my advice: it doesn’t matter that tens of thousands of other people are using this trick. Jump on board and make even the most unlikely photographs real winners on social media.

Andy Day is a British photographer and writer living in France. He began photographing parkour in 2003 and has been doing weird things in the city and elsewhere ever since. He’s addicted to climbing and owns a fairly useless dog. He has an MA in Sociology & Photography which often makes him ponder what all of this really means.

This article is written by Andy Day and appeared here.